Google Analytics 360 Suite comes with new incredible tools. But this new release not only brings enhancements to the paid premium users, but it also comes with some benefits for the standard/free users.

What is Google Analytics 360 Suite? 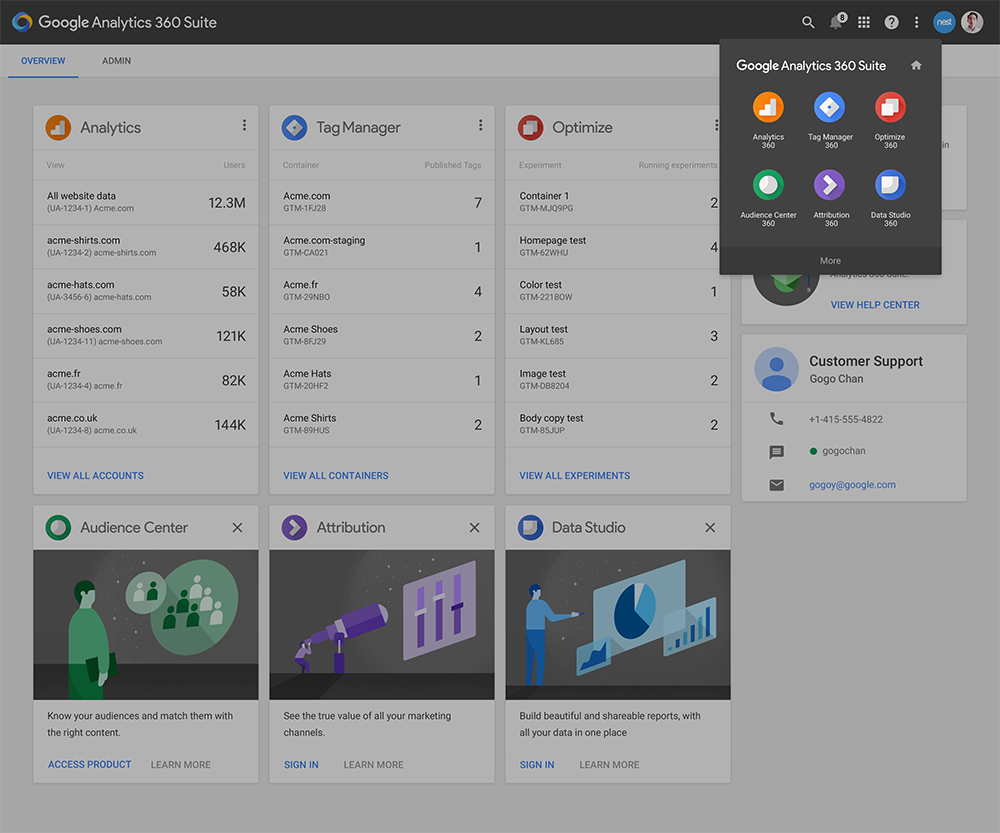 At the moment, it comes with 7 solutions including classic analytics reports, surveys, optimization experiments, and highly customizable dashboards.

The advantages of the previously called "Premium Now 360 Suite" over the standard "Google Analytics" were not so evident until you had huge amounts of data to analyze. For the common user with small medium/websites, the free version of the Analytics service was enough.

The main difference between the paid and free version is the amount of data you can process/analyze as well as the customizations available. Some of the key differences are:

*This was the official price of Analytics premium, Google hasn't released prices for the 360 bundle or the 360 Apps.

**You can adjust data sampling

There are 3 ways of using these new apps: 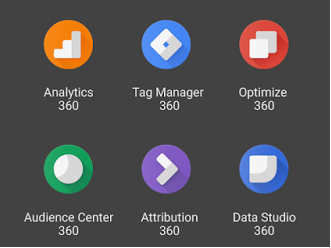 Initially, all 360 tools were included only in the paid service, however, since most of the users wouldn't benefit from that, Google started releasing basic versions of the apps to allow free users to get some benefits from them.

The Suite comes with seven apps out of the box and most of them have a 360 and a standard version.

In general, the 360 paid version is targeted to medium/large sites and comes with implementation services and support.

Each app has its own differences/limitations between the free basic version and the 360 paid version. 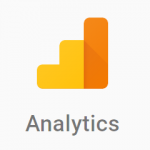 Google Analytics gives you the digital analytics tools you need to analyze data from all touchpoints in one place. This allows for a greater understanding of the customer experience. You can then share important insights with your whole organization.

As part of this new launch, the Analytics interface recently got a complete makeover. A new and clean user interface with changes mainly in the top and lateral navigation. This makes the analysis through different reports/views/properties/accounts much faster.

Tag Manager is a system that allows you to quickly and easily update tags and code snippets on your website or mobile app, such as those intended for traffic analysis and marketing optimization.

Google Tag Manager makes many of the Google Analytics tasks a lot simpler, things like events, goals, e-commerce tracking, and even the implementation of the tracking code. 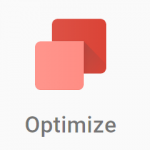 Optimize allows website personalization and testing, with the aim of helping marketers offer better experiences. Marketers can see various variations of the site and select a version that is ideal for each audience. 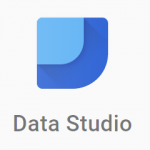 Data Studio provides data analysis and visualization integration across data sources and other sites. It turns data to dashboards and interactive reports.

Google Surveys makes it easy to get fast, reliable insights from consumers across the internet and on mobile devices — allowing you to make more informed business decisions, understand your marketing impact, and keep a pulse on the health of your brand. 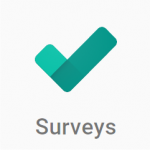 Google Attribution only in 360 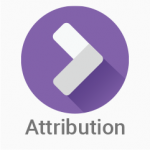 Google Attribution is only available for 360 users at the moment. Rebrand of Adometry. It will help advertisers understand marketing investments and do proper budget allocations.

Google Audience Center only in 360 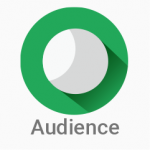 It has a data management platform that helps marketers understand the needs of their clients and find more of them across different devices, campaigns, and channels.

How to Improve the data quality of your Analytics for both Free and Paid version.

If any of your answers is "NO," then you may be getting junk or irrelevant traffic corrupting your data. The following article will guide you through everything your Analytics needs to display not only clean but also meaningful data! Get your Google Analytics in shape now!

Tweet5
Share33
Share
Pin
38 Shares
Be the first to comment :)
Recommended read
The Ultimate Guide to Stopping Spam, Bots, and Other Junk Traffic in Google AnalyticsGoogle Analytics
How to block unwanted crawlers from accessing your siteSEO
Do you need help with your website?
Google Analytics
Google Tag Manager
Google Ads...
Contact Me